The preparations are well underway for this September 21st – 24th, 2017 event, hosted by the National Yacht Club 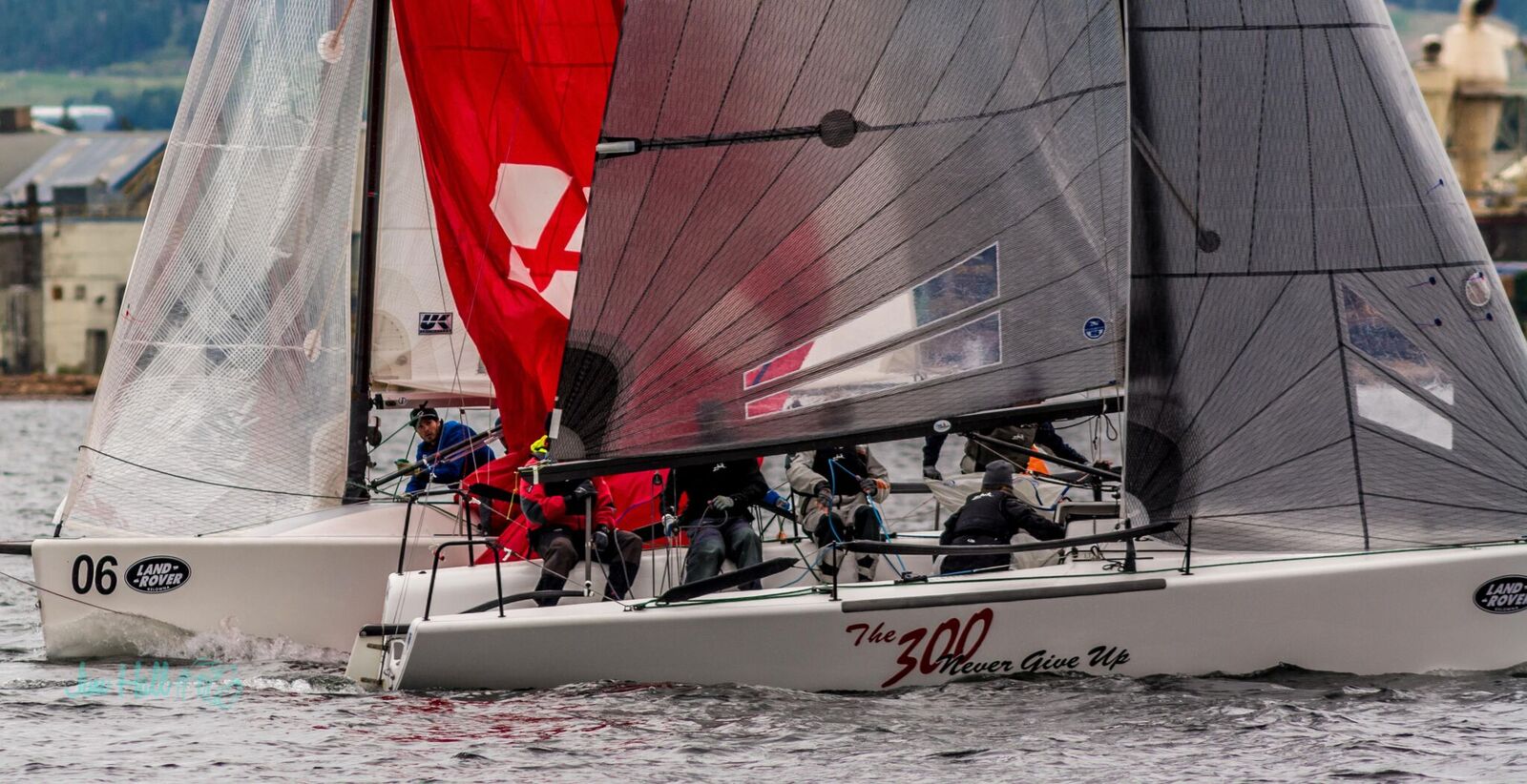 January 3rd, 2017 – Toronto, ON, Canada –The National Yacht Club, Toronto opens registrations for Stage Three of the Melges 24 North American Tour. The Melges 24 performance racing boats will be sailed by some of the world’s top competitors in this race, open to teams from all across North America.

“The Canadian Melges 24 Class Association is pleased to announce that registration is now open for the 2017 Melges 24 Canadian Nationals in Toronto, Ontario.  The preparations are well underway for this September 21st – 24th, 2017 event, hosted by the National Yacht Club. Great attention has been placed on selecting a prime location and dates for this National event to ensure the proper flow throughout the North American Tour,” says Canadian Melges 24 Association President, Marc Noel.

Canadian Melges 24 racing destinations are now an annual occurrence with last year’s Kelowna, BC location representing 10 US boats and 18 Canadian boats at the Land Rover Kelowna 2016 Melges 24 Nationals for Stage One of the North American Tour and the 2018 Melges 24 Worlds planned for Victoria, BC at the Royal Victoria Yacht Club! At last June’s National Championship at the Kelowna Yacht Club, Mikey US 838, with Kevin Welch’s team took first place and Sunnyvale CAN151 followed by Zingara CAN 629 came in 2nd and 3rd. 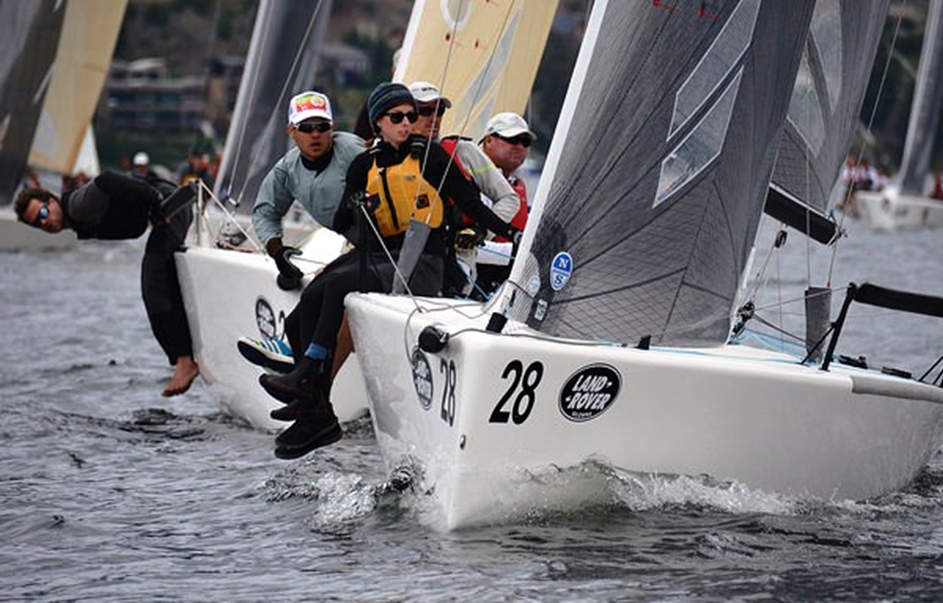 The Three Stages of the Melges 24 Nationals’ 2017 North American Tour include the:

The 2017 Melges 24 Canadian National Championship is open to all boats that meet the obligations of the Melges 24 Class rules and IMCA rules, including class membership. Registration and the Notice of Race are now available on the Yachtscoring site.